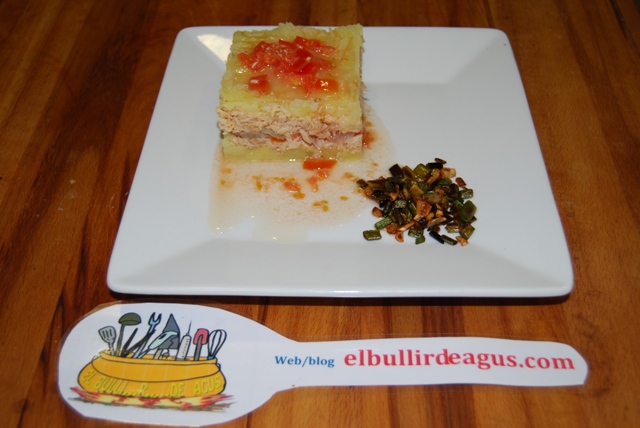 What do you think of when you hear the word ‘mandoline’?
Some of you will think of the kitchen utensil, others of the musical instrument.
And for us, with your recipes, it’s all heavenly music.

In the case of Agustín (El Bulli…r….. de Agus), the mandoline came in handy to prepare the great tuna stew lasagne that we have for you today. Just wait and see how delicious it is!