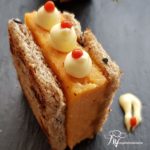 It’s time to think about the first canapés for Christmas! This time, Rosalía at Rossgastronómica has prepared a tuna pudding mini sandwich that is delicious. 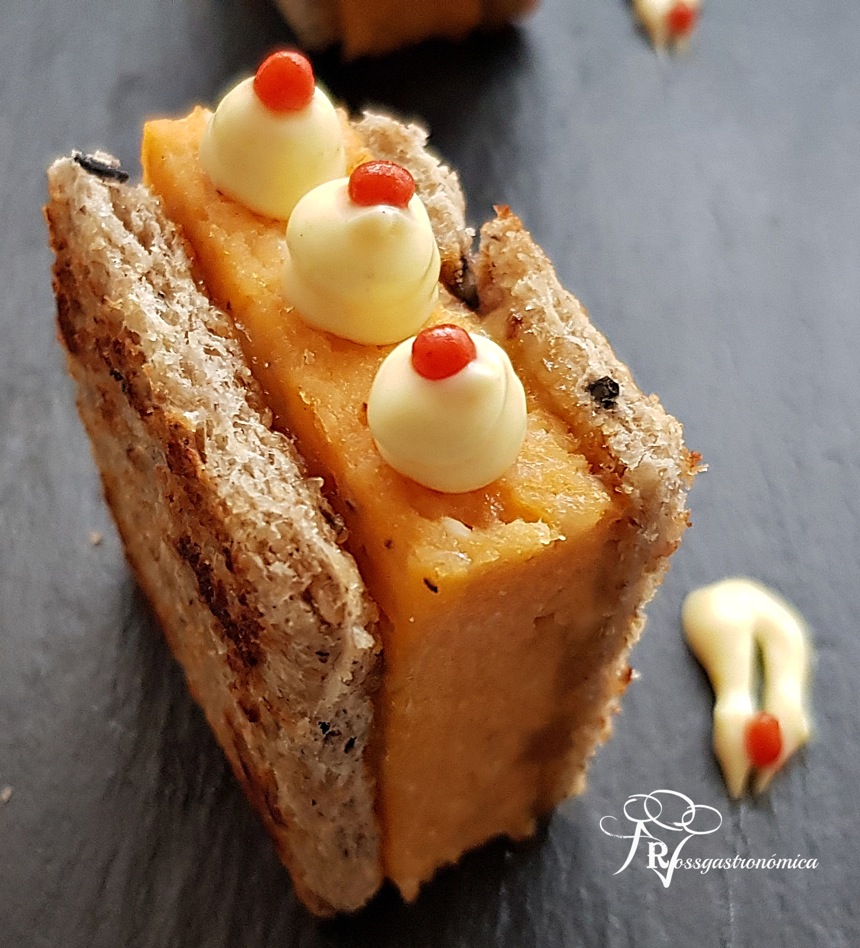 Crunchy on the outside, creamy on the inside. A delicious snack. Thank you, Rosalia!

If you like this recipe, you can prepare it at home with: 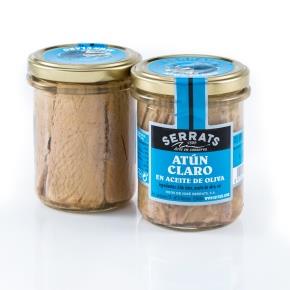 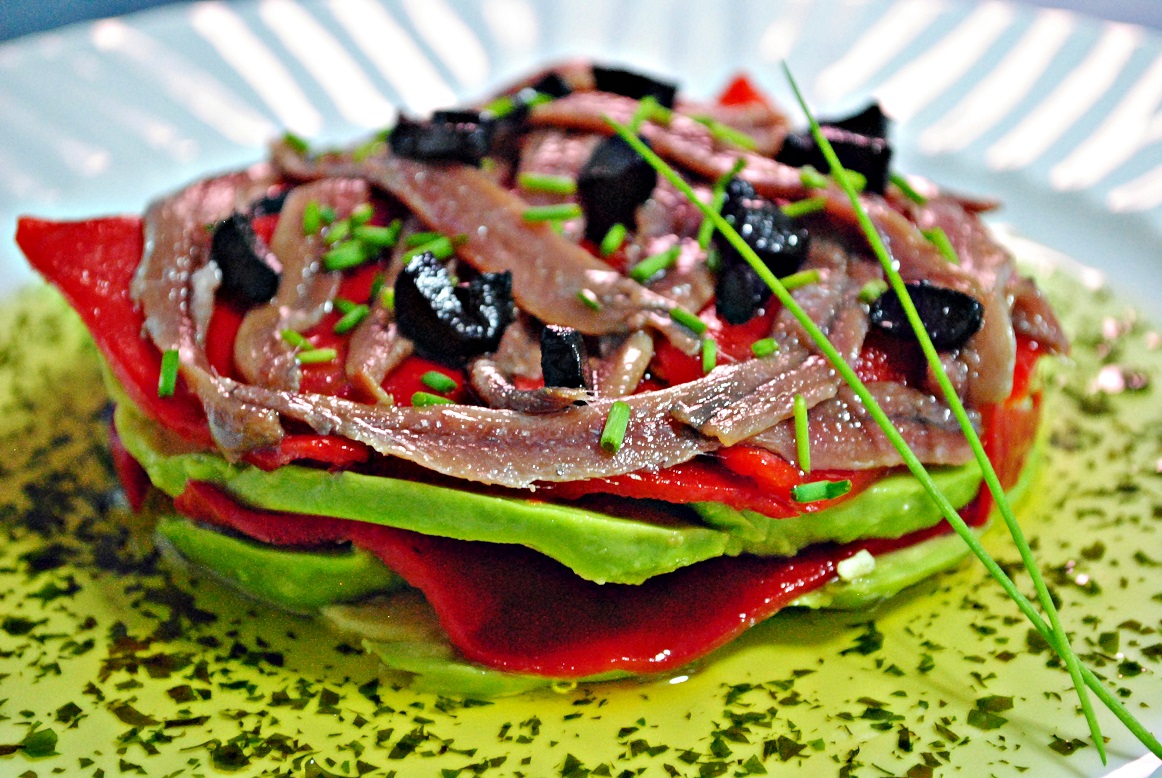