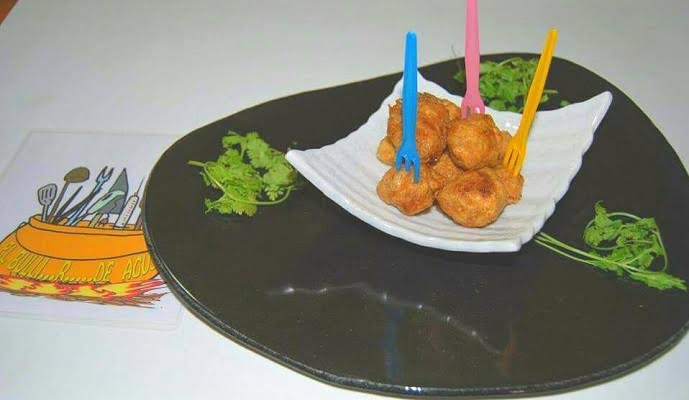 There are snacks that fly off the table as soon as they’re served. And we can assure you that these little balls sent in to us by Agustín from El Bullir de Agus are in that category. Take note and you’ll see 😉

A delicious snack, thanks Agustín!